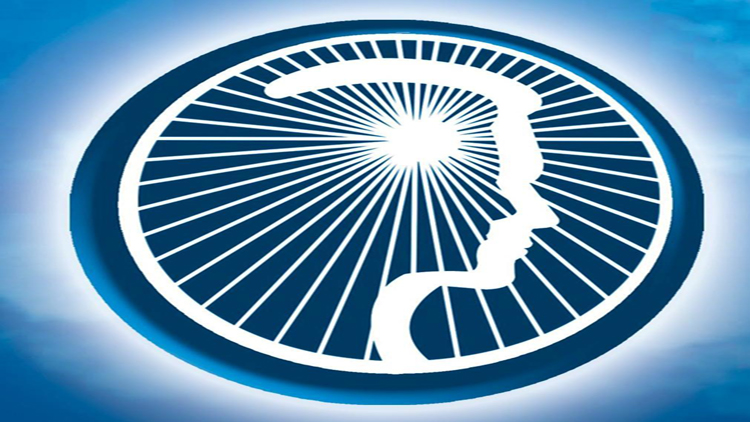 Have you ever suspected that there was a Higher Intelligence whose presence you could feel but that you could never seem to contact?

Many people throughout history have alluded to such an all-pervading Intelligence.

A century before the birth of Christ, the Roman scholar Cicero said, “No man was ever great without divine inspiration.”

George Washington, the first President of the United States, said, “Providence has at all times been my only dependence, for all other resources seem to have failed us.”

The twentieth-century author, Wayne Dyer, wrote, “This spiritual essence is our Source, which is magnificent and stupendous compared to our earthly self. When we’re inspired we are connected to this force that is greater in every respect than our physical being.”

But nobody – not Cicero, not George Washington, not Wayne Dyer, nor any of the countless others who had claimed this guidance from a higher power – could teach us how to connect with that High Intelligence and obtain It’s guidance for ourselves.

Not until José Silva developed the UltraMind ESP System.

Imagine coming into direct, working contact with that all-pervading Higher Intelligence that could guide you to make the correct decisions in your life.

What if a simple, reliable, and repeatable process could put you in touch with a Guide who actually knows what lies ahead, who can guide you to success, happiness, and fulfillment, and help you to avoid life's pitfalls?

That is exactly what over six million of José Silva’s graduates, from all over the world are able to do right now, today! And that is what you are going to learn to do in this streamlined version of the Silva UltraMind ESP course.

In this course you will learn to:

So what are you waiting for? Click the Enroll Now button and start creating your life by design instead of by default.

Do it now while it is still fresh in your mind!

His quest started the field of qigong (say chee gung), which he has practiced and taught for over forty years. Along the way he achieved Master Practitioner credentials in the field of Neurolinguistic Programming, hypnosis and is a certified trainer of the Silva UltraMind System.

In Ron's spare time, he and his wife are avid ballroom dancers and he is a lifelong learner in all forms of energy healing.

When does the course start?

The course starts from the moment you sign up. You will have instant access to all of the On-Demand Video content so you can work through it at your own pace and in your own timeframe.

You have unlimited access for as long as you want. You can come back time and time again and review all of the materials.

What if I'm unhappy with the course?

We have got you covered! We offer a 30 Day Full Money Back Guarantee with No Questions Asked. Simply get in touch within the first 30 days of purchase and we'll refund you.

Great Question!! Simply click one of the Enroll Now Buttons on this page and complete your payment details.